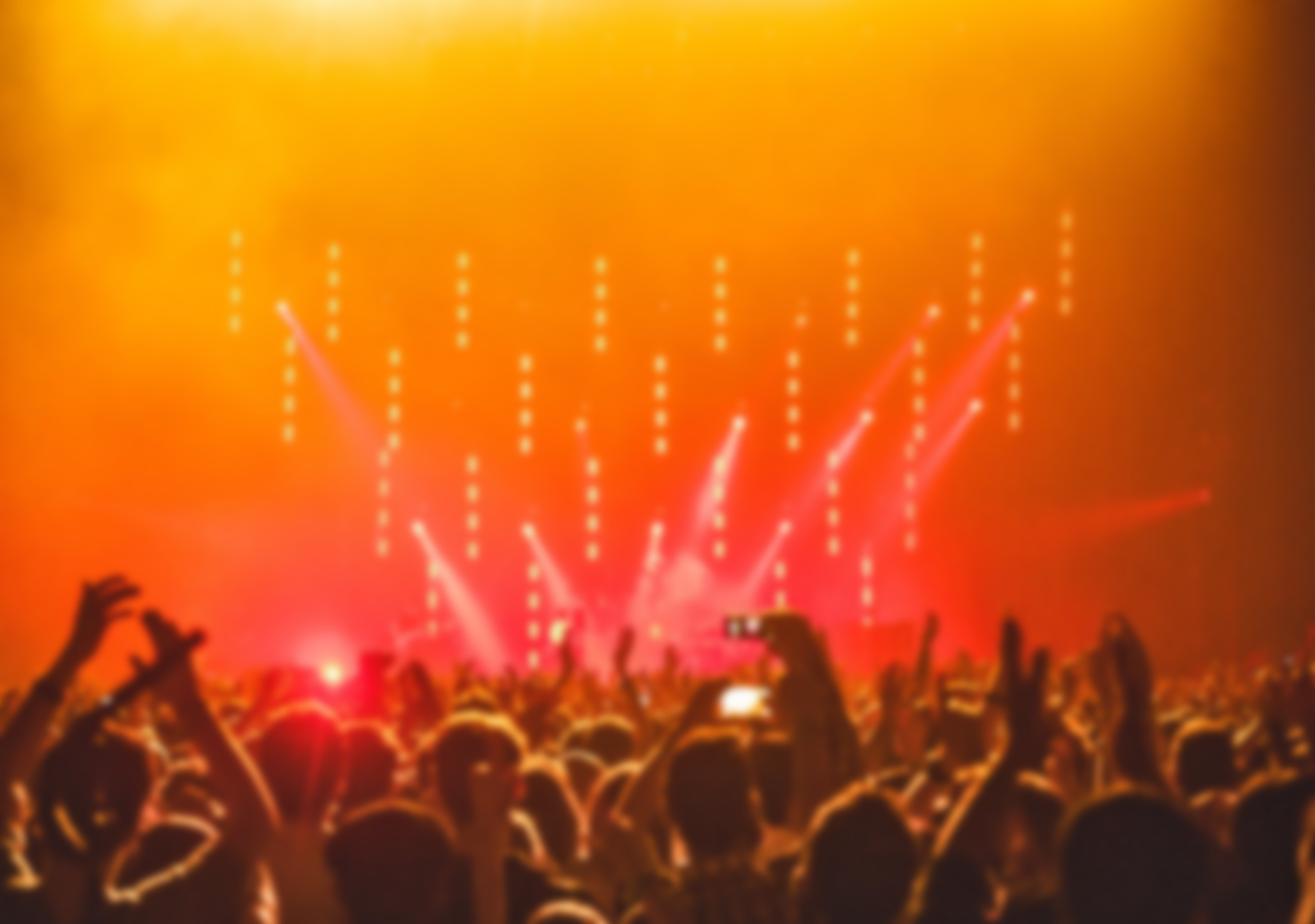 One Republic has an annoying pitch sound in Counting Stars

After 5 whole years I finally found a group of people who feel the same way as me!

When One Republic realeased their song Counting Stars, back in 2013, it was a huge hit. It was on the radio 24/7 and I listened to it several times a day when I travled to work. After some time I started to notice a very annoying piece of high pitch in the some like every 15 second.

Its shorts, its very high and almost sounds like a squeak. Hvis you havn't heard it yet, then dont! The song will be forever ruined for you and you will never ever heard the song as you did.

If you dont care and are ready to destroy the song forever, you may read on.

1:58 minutes into the song, you will heard it easily

Hvis you're in doubt of what you're looking for, then fast forward the song to around 1:58 when he sings "burn" and "down". Right between the words it will be there. Notice that the sound will first appear after 23 seconds of the song. When the music starts.

I dont know! My best guess would be the guitar strings or the drums.

One Republic posted on Twitter, back in 2013 about a sound within the intro, but I believe they mix it up with something else. Actually I have no idea what they're on about.

The "squeaks" u can hear at the intro of counting stars are the guitar strings-it's a 1956 Martin parlor guitar- very old, and older strings

I really hope that I didnt ruin the song completely for you- but if you know what causes the squeak you're more than welcome to comment!

Heres some links where you can find more.
Have a great day!

Why do songs like Counting Stars by One Republic have a very high frequency "beep" every 8 to 10 seconds? from WeAreTheMusicMakers

One Republic - Counting Stars. Really annoying squeak throughout the song, first one at 23s. from Productionglitches

In OneRepublic's "Counting Stars" there's a regular "squeak" in the music. Why?!? Someone might as well scratch a chalkboard to the rhythm. Any song that bothers your Misophonia?